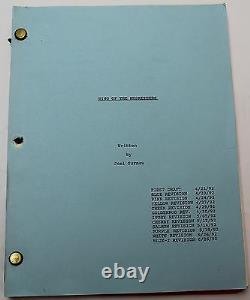 Modern day "Musketeers" attempt to live the lives of protectors of the inocent. While the biking trio rescue kindnapped children, guard witnesses and chase mafia types, they also seek the missing fourth musketeer, who wears the famous musketeers' ring. POSTER IS NOT INCLUDED, IT IS JUST BEING USED AS A VISUAL REFERENCE.