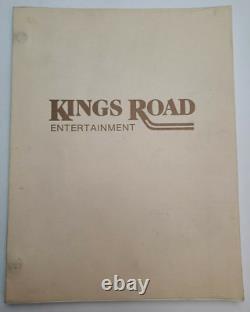 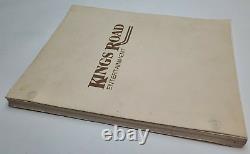 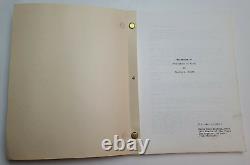 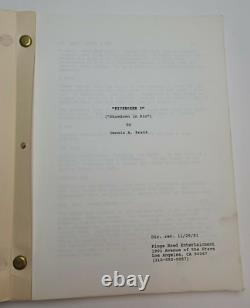 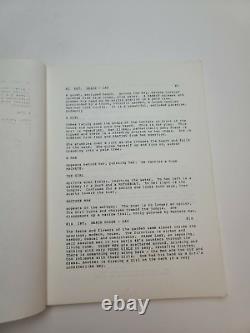 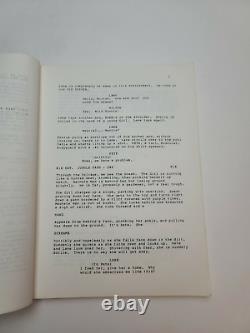 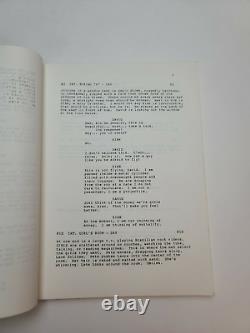 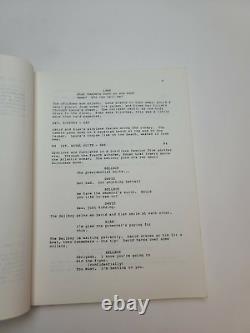 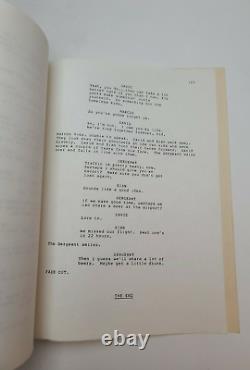 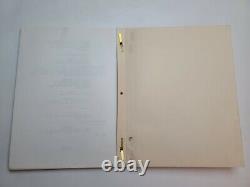 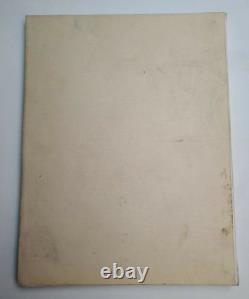 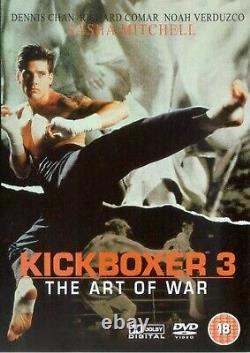 This is an Original Movie Script used during the making of the 1992 film titled, "Kickboxer 3: The Art of War". This script has the original, Kings Road Entertainment. The Title Page inside has the Working Title of the film which was.

This script has all white pages throughout it inside. It is 106 pages long. Please view all of the pictures above carefully. This script is in good overall condition. Kickboxer 3 (stylized on-screen as Kickboxer III: The Art of War) is a 1992 American martial arts film directed by Rick King.

The film is the third in the Kickboxer film series with only Sasha Mitchell and Dennis Chan returning from the previous films. It was also the last film to feature Dennis Chan as Xian Chow.