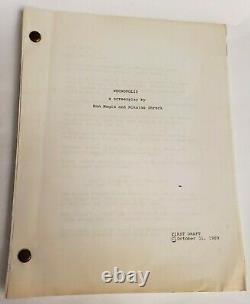 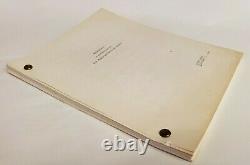 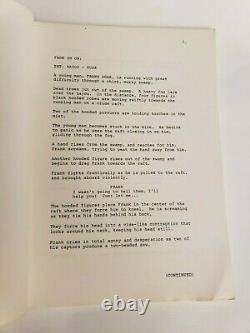 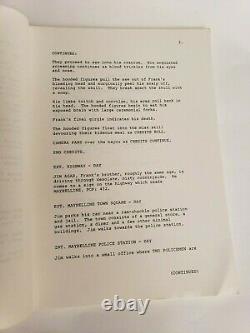 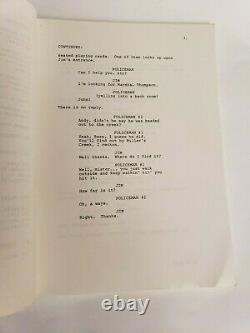 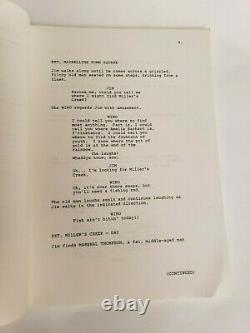 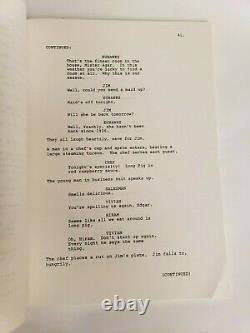 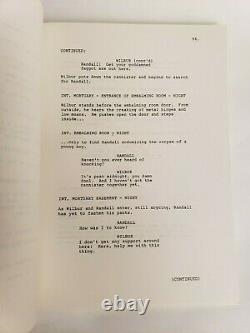 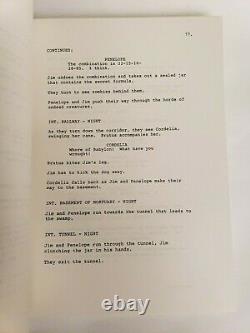 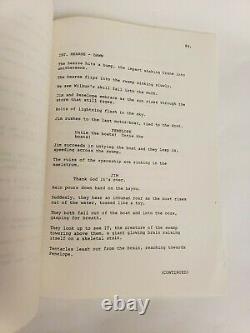 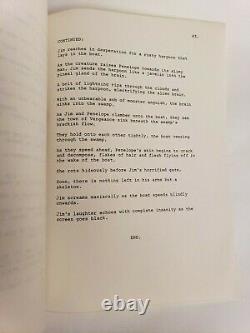 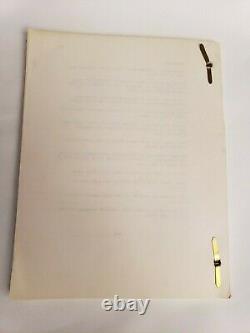 Ron Magid & Nikolas Schreck. This is an original movie script from 1989 for an Unproduced Movie titled, "NECROPOLIS".

It is w ritten by Ron Magid & Nikolas Schreck. This script is complete and it has all white pages throughout it inside. It is 85 pages long.

There is a little tear along the edge of the script. Please view all of the pictures above carefully. This script is in good overall condition. Specializes in rare and collectible movie scripts. Our scripts are genuine, authentic and screen used.

Once you check off this little box it will allow you to search for a specific word that is contained in any of our listings' actual description. Here all of the original movie scripts will be categorized by decade, which will help you to narrow down what you are looking for by the year it was made. The item "NECROPOLIS / Ron Magid & Nikolas Schreck 1989 Unproduced Movie Script Screenplay" is in sale since Saturday, May 30, 2020. This item is in the category "Entertainment Memorabilia\Movie Memorabilia\Scripts\Originals\Unsigned". The seller is "themoviewizard" and is located in Van Nuys, California.