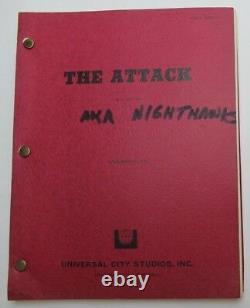 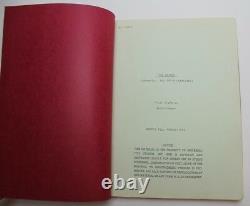 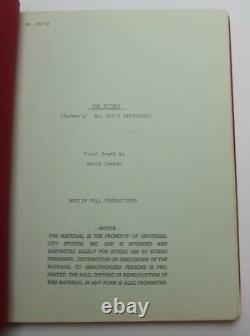 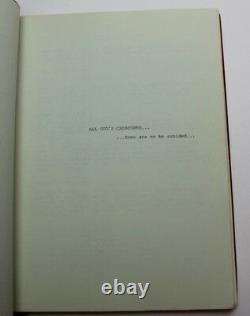 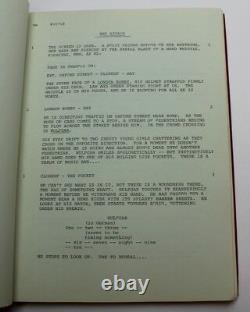 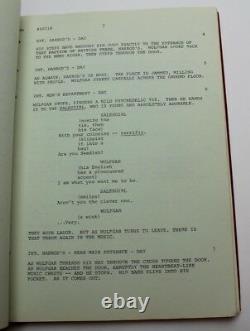 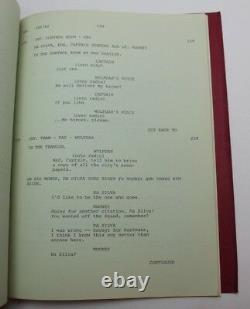 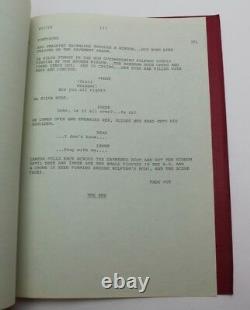 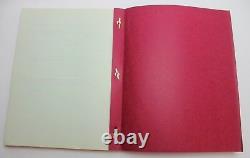 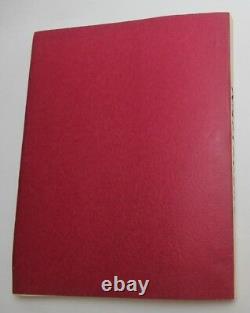 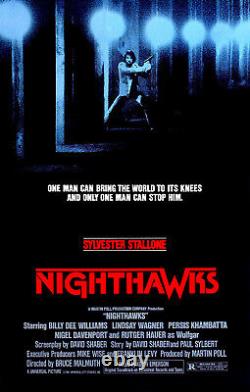 Script Dated: November 13, 1979. This is an Original Movie Script used during the making of the 1981 Sylvester Stallone film titled, "Nighthawks". It has the original, Universal Studios, production cover. The cover has the actual Title handwritten with black marker underneath of the original Working Title of the film which was, "The Attack". This script is complete and it is 123 pages long. It has the title handwritten along the spine using a black marker. Please view all of the pictures above carefully. It is in very good overall condition. Deke DaSilva and Matthew Fox are two New York City cops who get transferred to an elite anti-terrorism squad. About this same time, an infamous international terrorist shows up in New York City looking to cause some chaos. It's up to DaSilva and Fox to stop him, but will they be in time... THE POSTER SHOWN IN THE LAST PICTURE ABOVE IS NOT INCLUDED, IT IS JUST BEING USED AS A VISUAL REFERENCE. Specializes in rare and collectible movie scripts. Our scripts are genuine, authentic and screen used. We also carry movie props from no genre in particular. Furthermore, all of our items that are not props or scripts can be found in our Other Memorabilia category. We do not sell reproductions or fakes. We have one of the largest collections of original movie screenplays in the world. We also carry scripts used in Television, Broadway, Radio and other forms of entertainment. Every script that we own was hand-picked one at a time over the many years of which we have been collecting. A lot of people, new to collecting, are confused about the word Original. " In terms of movie scripts, the term "Original means that it was used by the production company in the early stages of production or that it was issued out to the cast and crew members during filming, and used at the time of production. Any scripts printed or used in any fashion after filming has completed are known as either a reproduction or a post-production script. These two types of scripts are much less valuable and desirable.