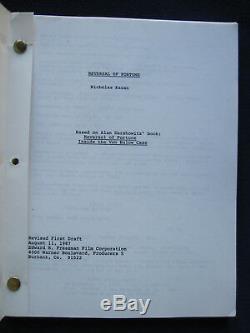 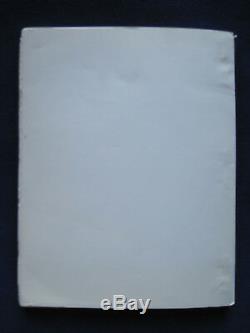 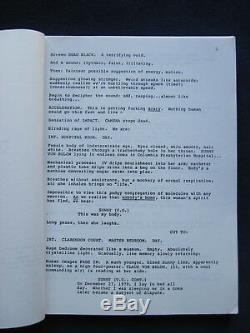 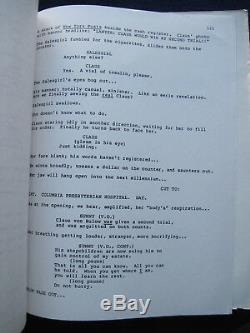 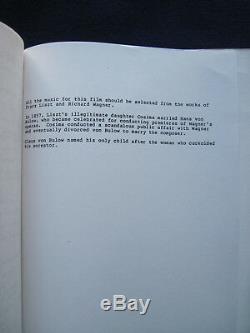 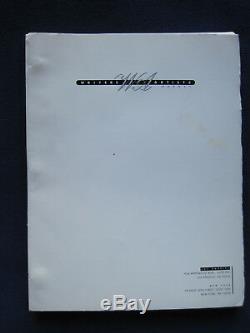 The film is the courtroom tale of law professor Alan Dershowitzs defense of Claus Von Bulow who was accused of attempting to murder his wife Sunny putting her into a coma. The item "Original REVERSAL OF FORTUNE Script JEREMY IRONS, GLENN CLOSE Film" is in sale since Tuesday, March 27, 2018.