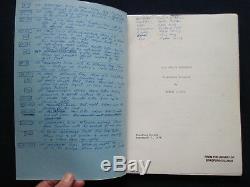 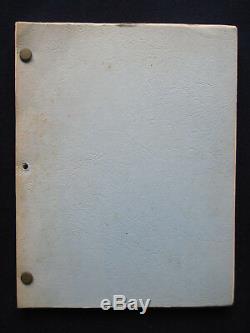 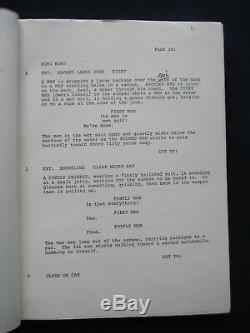 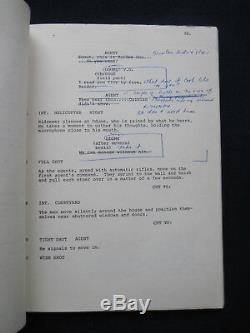 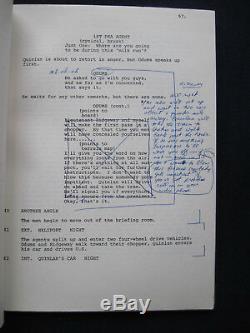 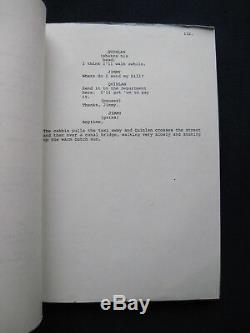 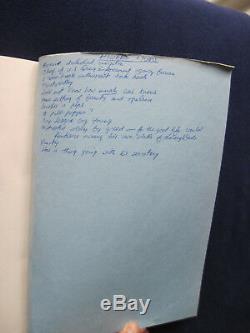 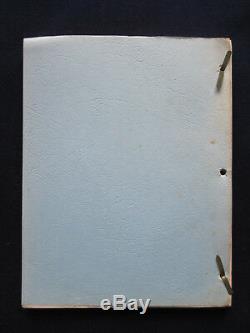 Bradbound, 132 pages, dated September 7, 1976, with a U. Release date of March 3, 1978. The film tells the story of a former DEA agent, Larry Quinlan (Mitchum) who is hired by a leader in the Amsterdam drug cartel to help him leave the business, but the plan goes awry. He was trained at the Actors Studio under Lee Strasberg and knew James Dean in early television.