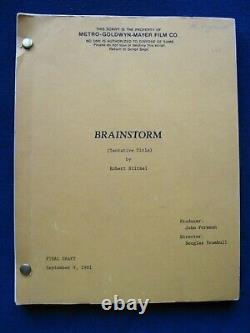 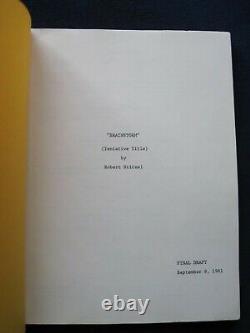 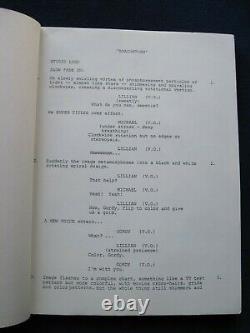 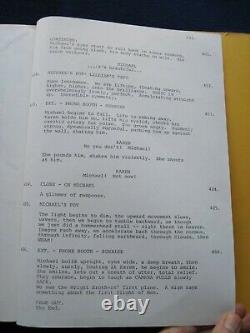 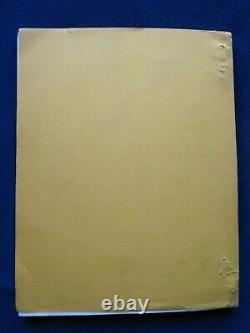 The film was directed by Douglas Trumbull and stars Christopher Walken, Natalie Wood (in her final film role), Louise Fletcher, Cliff Robertson, and Jordan Christopher. The film was nearly scuttled by Natalie Wood's death during a production break in November, 1981. However, by this time Ms. Wood had already completed all of her major scenes. In spite of M-G-M's reluctance to finish the film, it was eventually released on September 30, 1983. This item is in the category "Entertainment Memorabilia\Movie Memorabilia\Scripts\Originals\Unsigned". The seller is "catstarbuck" and is located in this country: US.