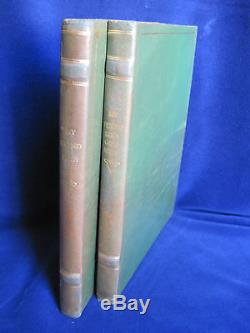 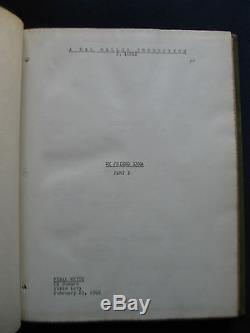 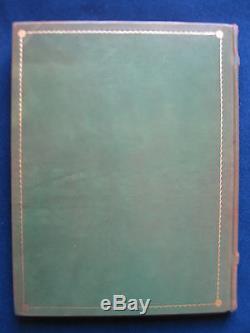 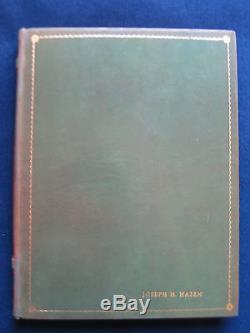 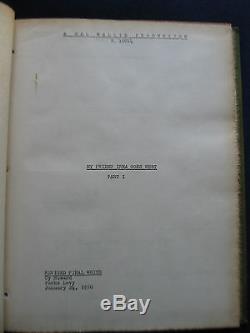 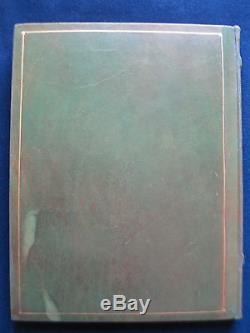 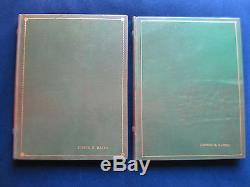 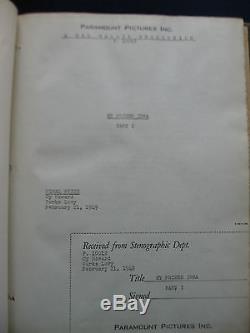 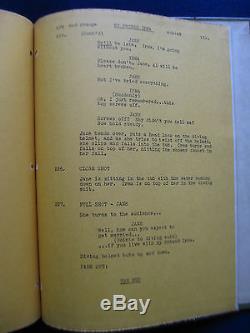 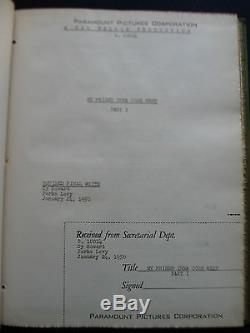 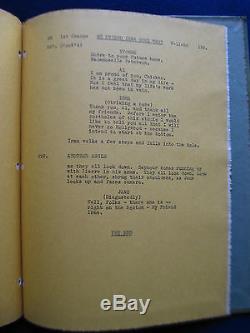 These original shooting scripts for the first two Dean Martin & Jerry Lewis films belonged to film producer, Joseph H. Hazen, and are specially hardbound in green tooled leather with raised bands, and with Joseph H. Hazen stamped in gold at the lower right corner of the front boards. My Friend Irma has 131 pages with color rewrite pages, is dated February 21, 1949, and is in very good condition with a hint of rubbing to the leather, mostly at the spine.

My Friend Irma Goes West has 138 pages with color rewrite pages, is dated January 24, 1950, and is also in very good condition with a hint of rubbing, mostly to the leather at the spine. My Friend Irma is based on the radio show of the same name and marks the film debut of the legendary comedy team of Dean Martin and Jerry Lewis and was directed by George Marshall, and co-starred John Lund, Marie Wilson (as Irma), Diana Lynn, and Don DeFore. The sequel, My Friend Irma Goes West, was directed by Hal Walker, and enjoyed the same cast as its predecessor, with the welcome addition of Corrine Calvet. The stories revolve around the somewhat silly life and friends of a young career woman named Irma. Hazen 1898 - 1994 was the executive producer for such classic films as Becket (1964), Roustabout (1964), The Sons of Katie Elder (1965 - uncredited), Barefoot in the Park (1967 - uncredited), and True Grit (1969 - uncredited).

The item "ORIGINAL SCRIPTS FOR JERRY LEWIS FIRST TWO FEATURE FILMS LEATHER BOUND" is in sale since Friday, March 25, 2016. This item is in the category "Entertainment Memorabilia\Movie Memorabilia\Scripts\Originals\Unsigned".