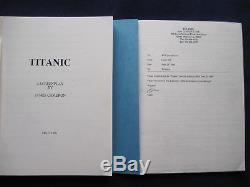 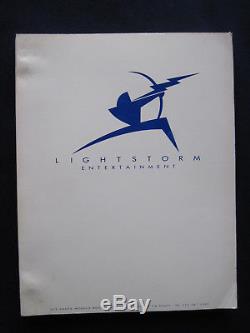 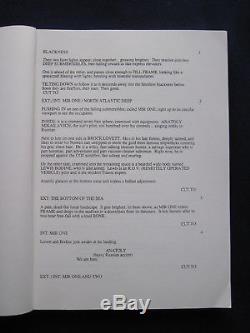 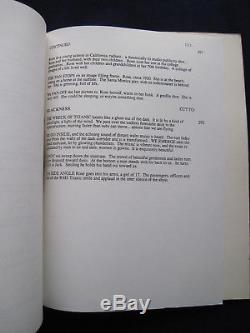 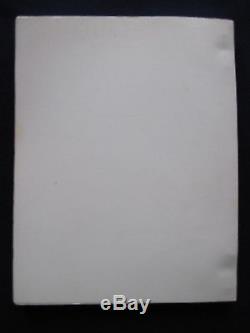 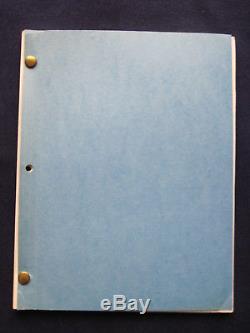 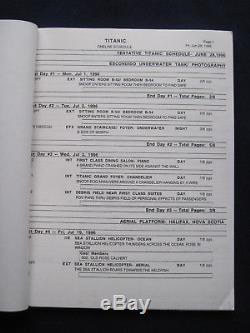 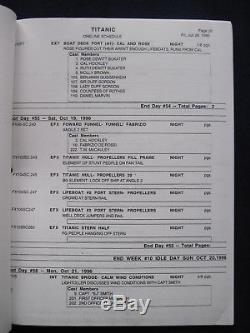 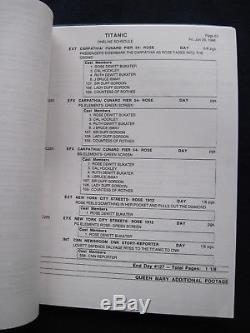 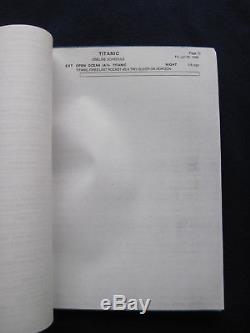 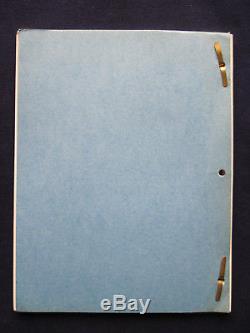 The film garnered fourteen Academy Awards nominations, tying the record set in 1950 by Joseph L. Mankiewicz's All About Eve, and won eleven, including the Best Picture and Best Director.

This item is in the category "Books\Antiquarian & Collectible". The seller is "catstarbuck" and is located in Santa Barbara, California.