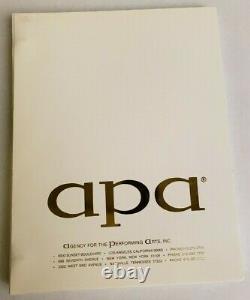 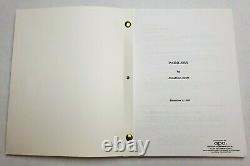 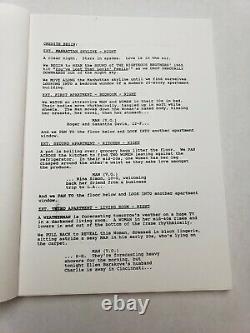 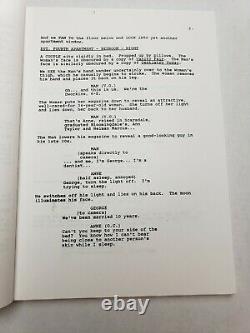 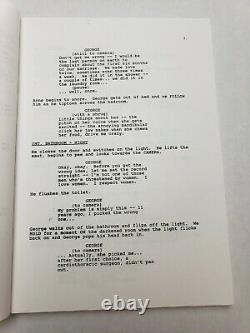 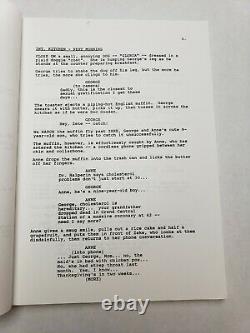 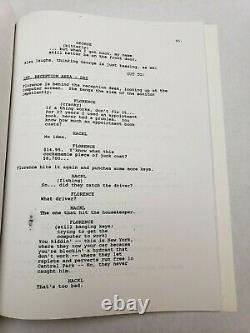 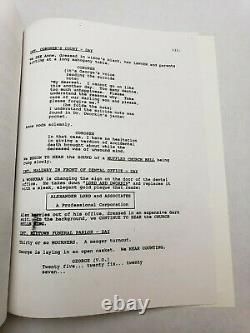 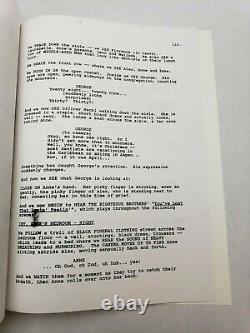 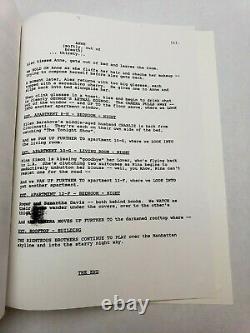 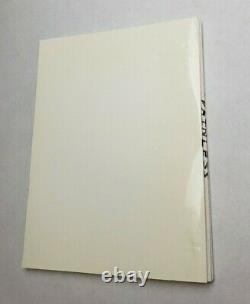 This is an Original 1996 movie script titled, "Painless". It is written by Jonathan Brett.

This film was NEVER Produced and has been left unmade. Some of the pages inside have black copy marks that cover a few of the words on the page. It has the original APA Agency cover. Please view all of the pictures above carefully.