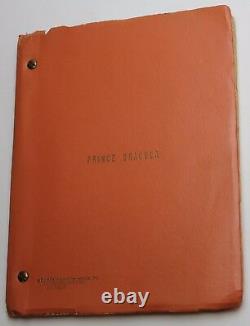 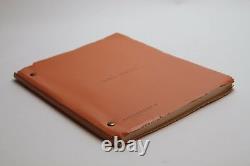 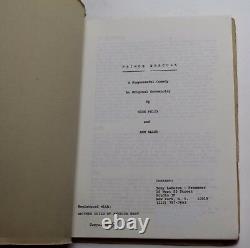 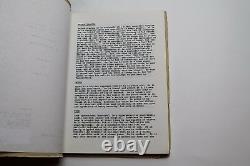 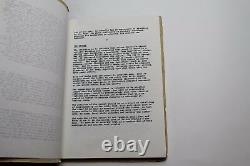 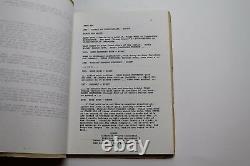 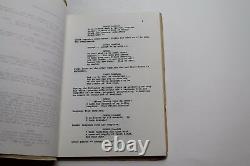 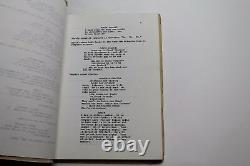 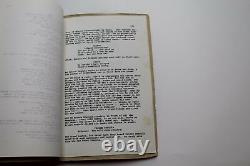 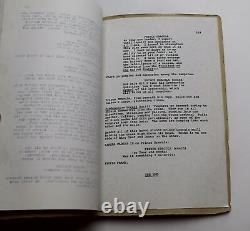 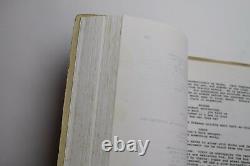 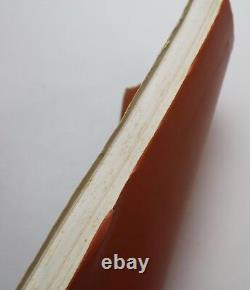 This is an Original 1978 movie script titled, "Prince Dracula". This film was NEVER Produced and has been left unmade.

It has the original production cover. The outer edges of the script have some brown spotting from age. Please view all of the pictures above carefully. Yet another update of the legendary vampire myth.

It was set to be produced as. A three million dollar comedy opus written by Nick Felix and produced by Benjamin Melniker and. Benjamin Melniker, is a famous Producer known from many of the Batman Films such as The Dark Knight. This tongue-in-fang opus was supposed to be filmed the summer of 1978 in Dallas, Texas. The Film was never completed.