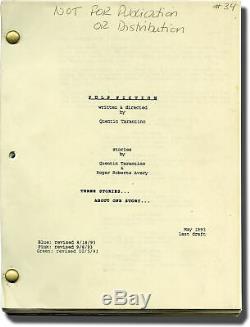 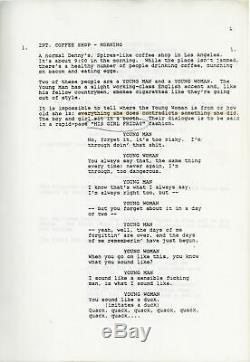 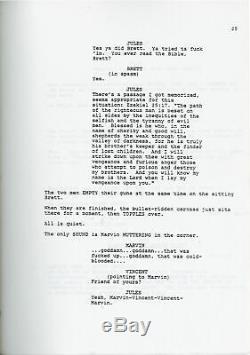 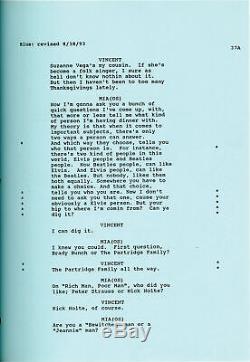 All books noted as First Editions are also First Printings unless indicated otherwise. This listing was created by Bibliopolis. The item "Quentin Tarantino PULP FICTION Original screenplay for the 1994 film #144423" is in sale since Monday, May 6, 2019. This item is in the category "Entertainment Memorabilia\Movie Memorabilia\Scripts\Originals\Unsigned".