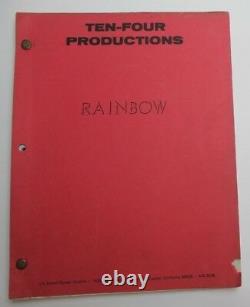 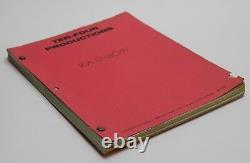 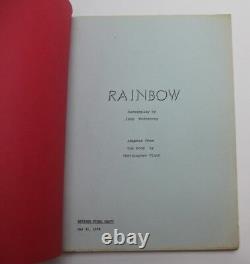 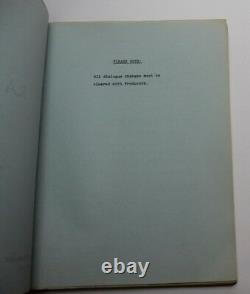 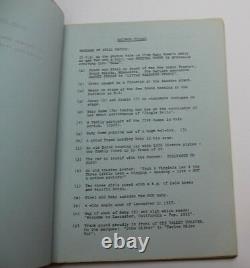 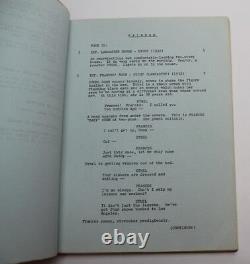 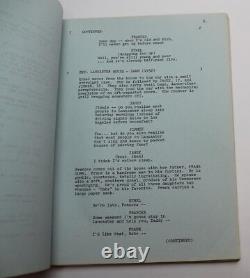 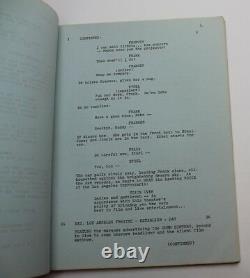 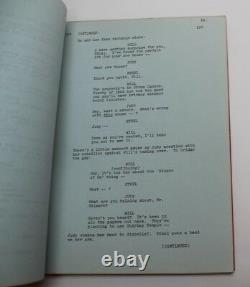 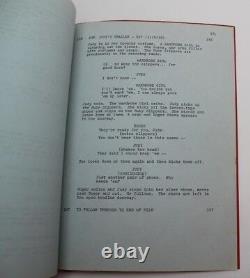 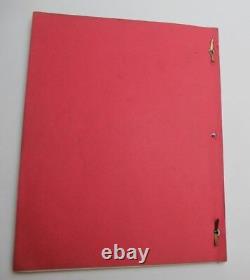 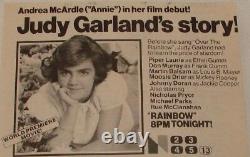 Script Dated: May 31, 1978. This is an Original Movie Script from the 1978 TV Movie, "Rainbow". This script has the original, Ten-Four Productions, production cover. The front cover has a little tear on the bottom right corner. This script is complete and.

This is a rare TV Movie starring. Andrea McArdle who plays, Judy Garland. Please view all of the pictures provided above. This script is in very good overall condition. The early life and struggles of Judy Garland (portrayed by Andrea McArdle), and of the film star's trials as a youngster in dealing with the Movie Studio system that held her back while her mother was forever pushing her to excel.

THE NEWSPAPER POSTER SHOWN IN THE LAST PICTURE ABOVE IS NOT INCLUDED, IT IS JUST BEING USED AS A VISUAL REFERENCE. Specializes in rare and collectible movie scripts. Our scripts are genuine, authentic and screen used. We also carry movie props from no genre in particular. Furthermore, all of our items that are not props or scripts can be found in our Other Memorabilia category.