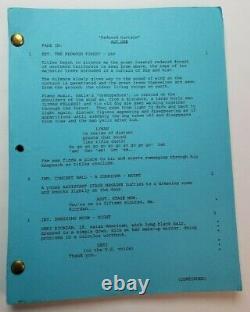 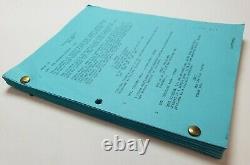 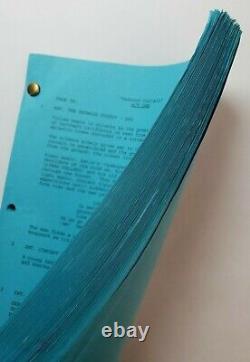 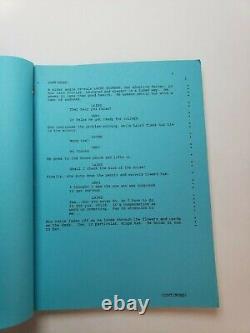 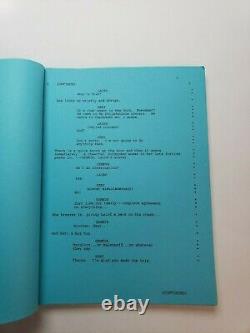 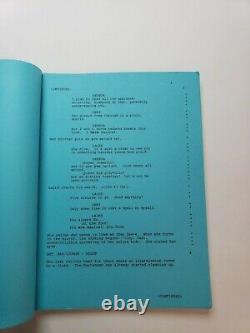 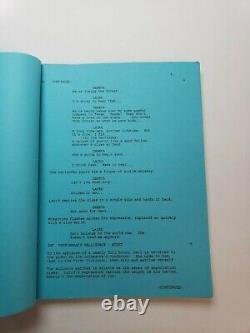 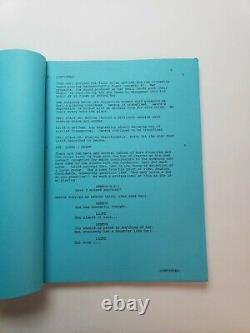 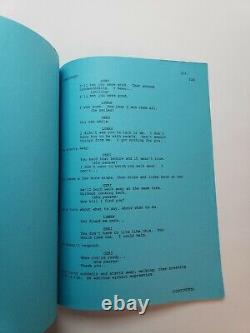 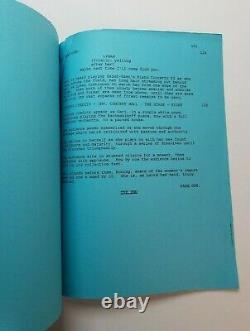 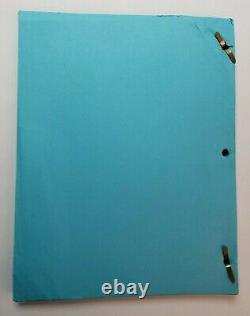 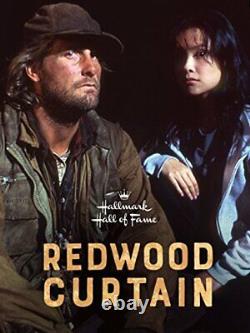 This is an Original Movie Script used during the making of the 1995 film titled, "Redwood Curtain". This script does not have a Title Page with the writer's name. It has all blue pages throughout it inside and it is 102 pages long.

It is the complete script. Please view all of the pictures above carefully. It's in good overall condition. Geri Riordan is adopted, half-Vietnamese, eighteen, and a piano prodigy.

She also feels as if she doesn't know who she really is, and when her adopted father dies, she begins to search for her biological father. The trail leads into the redwood forest the Riordans have owned for generations, to a'Nam vet who lives there. But he doesn't want to talk to her, and Geri must convince him to give her the answers she's looking for. THE POSTER SHOWN IN THE LAST PICTURE ABOVE IS NOT INCLUDED, IT IS JUST BEING USED AS A VISUAL REFERENCE.