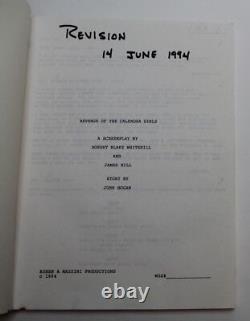 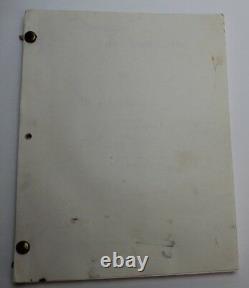 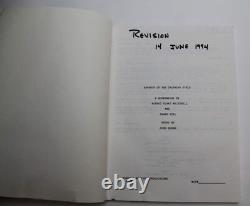 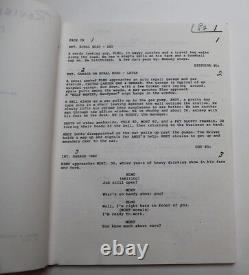 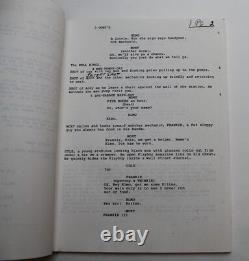 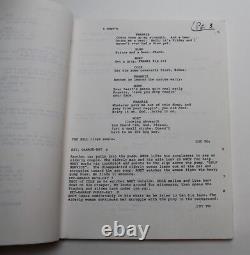 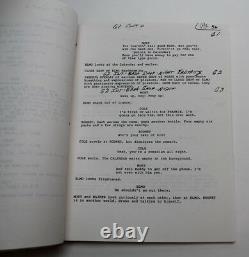 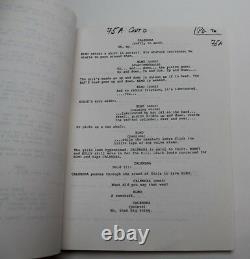 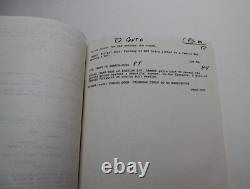 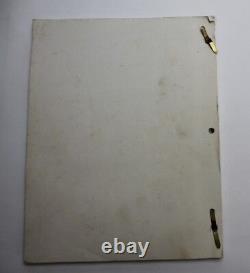 This is an original movie script from the 1995 Horror Comedy titled, " Revenge of the Calendar Girls". This script is likely an original office copy used by the production company. This draft has some pages inside with edit markings, the writing inside is not done by hand though it is all copied from the master script. This is exactly how this particular draft was issued to the cast and crew.

This script has all white pages throughout inside and it is 84 pages long. It shows the appropriate signs of aging for being around 20 years old.

Please view all of the pictures above carefully. This script is in good overall condition. It is a rare movie starring Leigh Betchley, Cleo Crutchfield Jr. The pinups on a calendar in an auto repair shop come to life and start taking revenge on the misogynistic mechanics who work there.