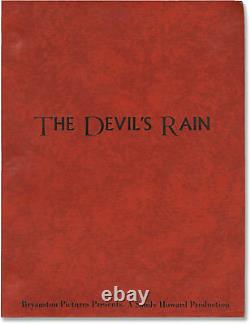 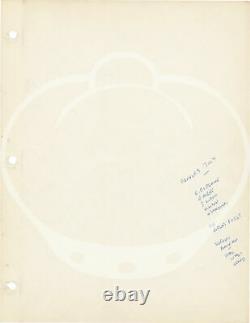 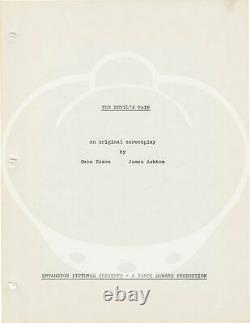 For generations the Preston family has been cursed for betraying the Satanic priest Jonathan Corbis, and hiding the book that holds his followers souls. Featuring an unforgettable extended climax of unholy face-melting. Shot on location in Durango, Mexico. Title page present, with credits for screenwriters Gabe Essoe and James Ashton. 113 leaves, with last page of text numbered 110.