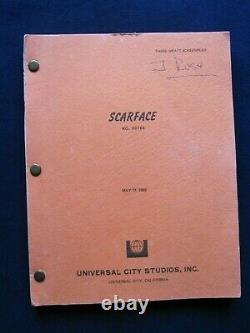 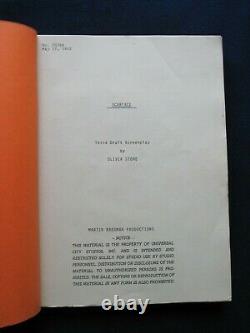 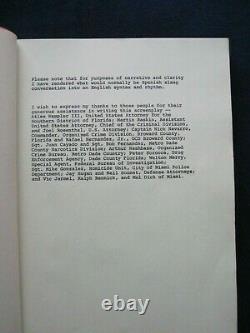 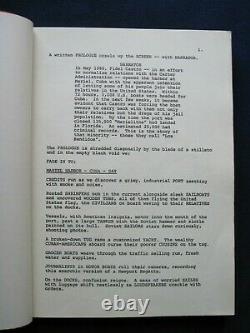 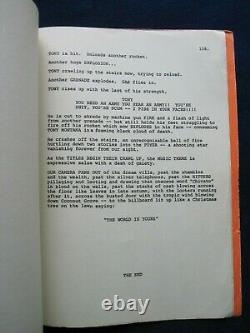 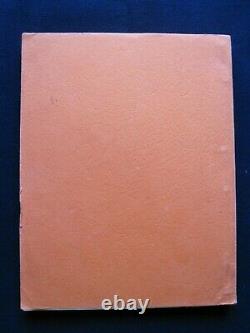 Tony becomes a gangster against the backdrop of the 1980s cocaine boom; the movie chronicles his rise to the top of Miami's criminal underworld and subsequent downfall. The film is loosely based on the 1932 fictionalized Al Capone biopic, Scarface.

Although initially released to little fanfare, and the target of harsh reviews, Scarface has more recently re-emerged as a celebrated film and fixture in pop culture, somewhat notably within the world of hip-hop. It developed a phenomenal cult following.