Screenwriter RAN Original screenplay for the 1985 film with annotations #149056 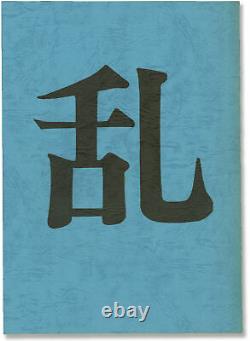 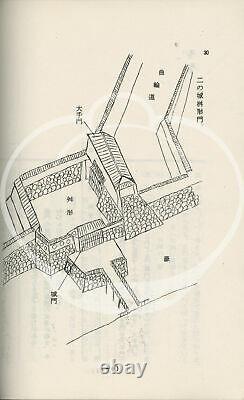 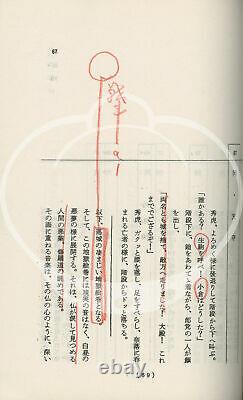 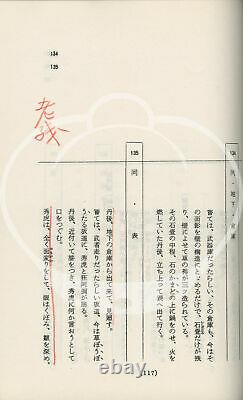 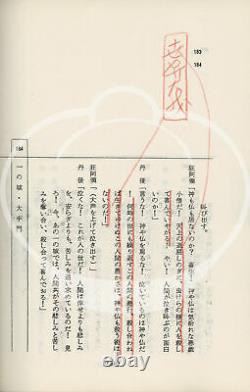 Based on Shakespeare's play King Lear. An elderly warlord in medieval Japan divides his vast empire among his three sons. The power corrupts them and turns them on each other, as well as their father. Nominated for four Academy Awards including Best Director for Kurosawa, winning one.