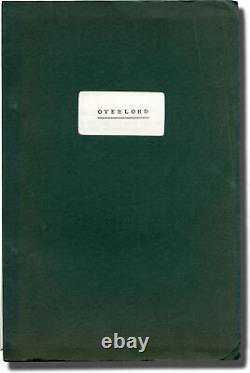 A young man who has had a premonition of his death is called up to train and fight with the British forces during World War II, ultimately ending in his actual death in battle on D-Day. Shot in black and white on vintage Kodak film stock, with about half of the film comprised of archival footage of British training missions and the London Blitz borrowed from the Imperial War Museum in London, director Stuart Cooper had originally intended to create a documentary, though his aims changed as his research expanded. An underappreciated film, with no distribution in the US until Janus re-released the film in 2006. Restored and released by the Criterion Collection in 2014.