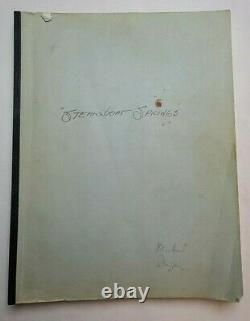 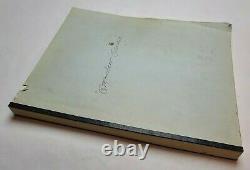 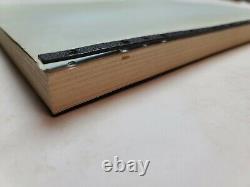 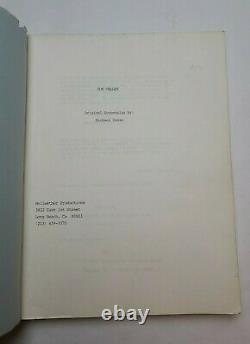 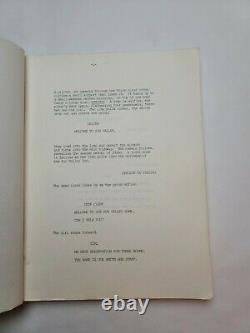 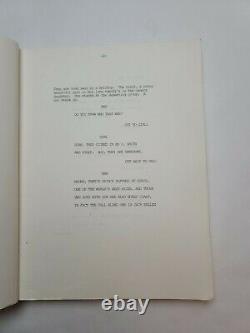 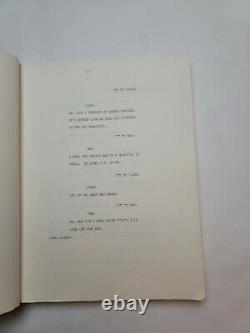 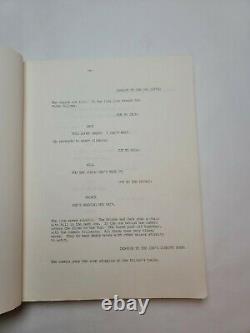 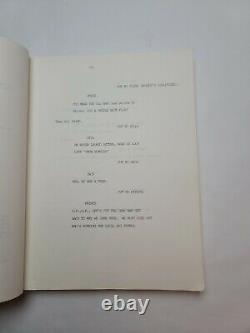 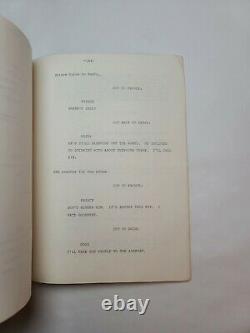 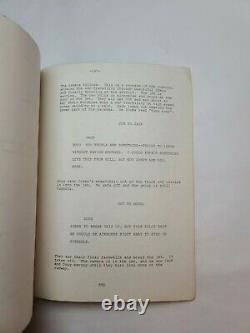 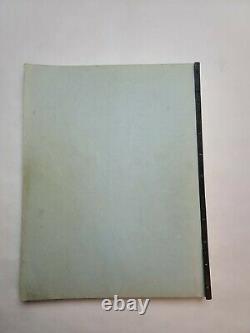 This is an Original 1980's movie script titled, "Sun Valley". The front cover shows an alternate title, Steamboat Springs. It is written by Michael Dugan.

This film was NEVER Produced and it has been left unmade. This script is complete and it is 145 pages long. The plastic binding is breaking loose from the spine. Please view all of the pictures above carefully. This script shows the appropriate signs of aging for being used during the 1980's.

This Unproduced screenplay is unique because we don't know how good this movie would have been if it were actually made, this script leaves that question unanswered. Specializes in rare and collectible movie scripts. Our scripts are genuine, authentic and screen used.