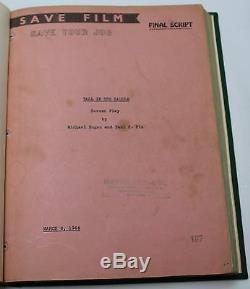 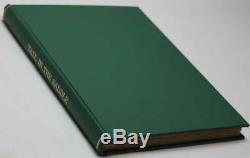 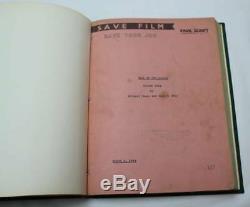 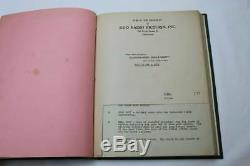 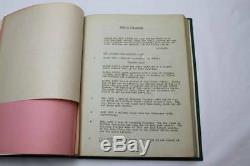 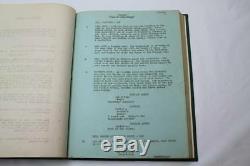 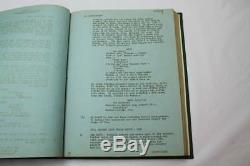 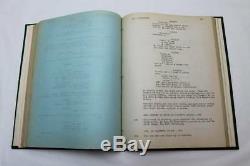 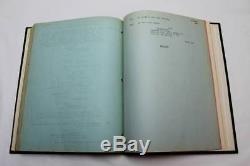 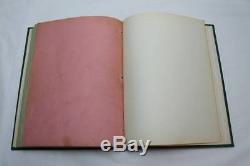 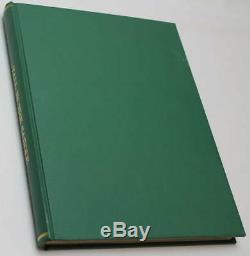 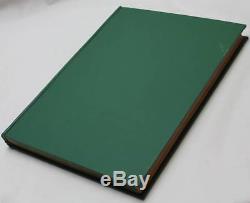 This is an original movie script from the 1944 John Wayne movie, Tall in the Saddle. This script has been professionally bound with a green hardcover and has the movie title along the binding. It has the original Production cover and some blue revision pages inside. You can see the 3 hole punches in the pages which makes it even better. It is in very good overall condition.

Please view all of the pictures above carefully. When a stranger arrives in a western town he finds that the rancher who sent for him has been murdered. Further, most of the townsfolk seem to be at each other's throats, and the newcomer has soon run contrariwise to most of them. Specializes in rare and collectible movie scripts. Our scripts are genuine, authentic and screen used.

We also carry movie props from no genre in particular. Furthermore, all of our items that are not props or scripts can be found in our Other Memorabilia category. We do not sell reproductions or fakes. We have one of the largest collections of original movie screenplays in the world. We also carry scripts used in Television, Broadway, Radio and other forms of entertainment. Every script that we own was hand-picked one at a time over the many years of which we have been collecting. A lot of people, new to collecting, are confused about the word Original. " In terms of movie scripts, the term "Original means that it was used by the production company in the early stages of production or that it was issued out to the cast and crew members during filming, and used at the time of production. Any scripts printed or used in any fashion after filming has completed are known as either a reproduction or a post-production script. These two types of scripts are much less valuable and desirable.