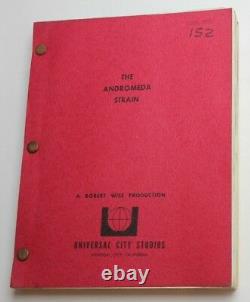 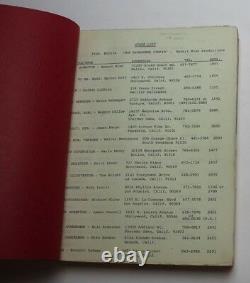 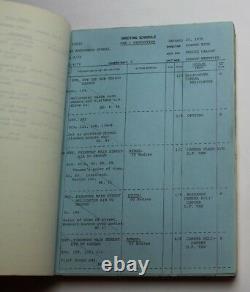 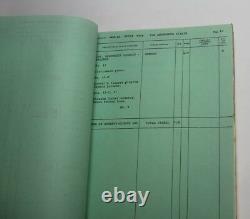 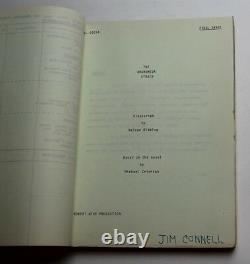 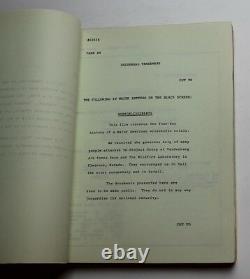 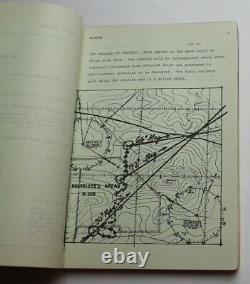 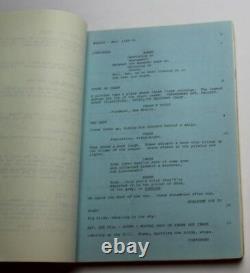 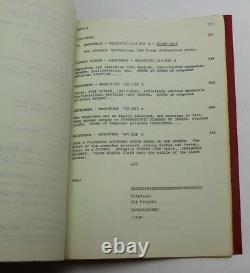 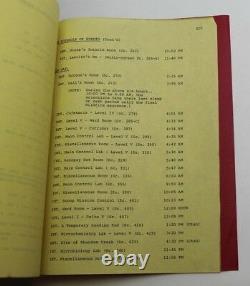 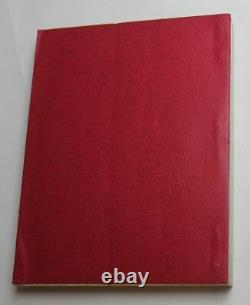 This is an Original Movie Script from the 1971 Sci-Fi Thriller, "The Andromeda Strain". It has the original red Universal Studios production cover. The Title page inside has the name of James R. Connell written in handwriting on the bottom of the page. He was one of the Camera Operator's during the filming of this film.

This script has blue colored revision pages inside and it is 173 pages long. Also included inside of this script is a Staff list, a 49 page long Shooting Schedule, and a 14 page long Appendix. Please view all of the pictures provided above.

It is in very good overall condition. Based on Michael Crichton's 1969 novel of the same name.

When virtually all of the residents of Piedmont, New Mexico, are found dead after the return to Earth of a space satellite, the head of the US Air Force's Project Scoop declares an emergency. Many years prior to this incident, a group of eminent scientists led by Dr. Stone and his team - Drs.

Dutton, Leavitt and Hall (David Wayne, Kate Reid, and James Olson, respectively)- go to the facility, known as Wildfire, and try to first isolate the life form while determining why two people from Piedmont (an old wino and a six-month-old baby) survived. The scientists methodically study the alien life form unaware that it has already mutated and presents a far greater danger in the lab, which is equipped with a nuclear self-destruct device should it manage to escape.

The item "THE ANDROMEDA STRAIN / Nelson Gidding 1979 Original Movie Script Screenplay" is in sale since Saturday, May 30, 2020. This item is in the category "Entertainment Memorabilia\Movie Memorabilia\Scripts\Originals\Unsigned". The seller is "themoviewizard" and is located in Van Nuys, California.