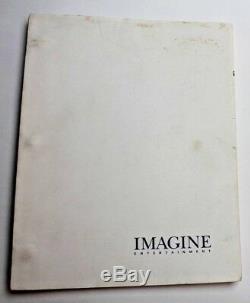 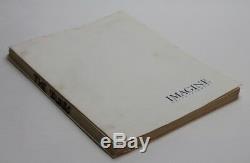 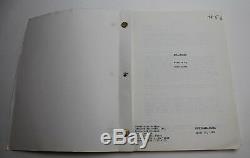 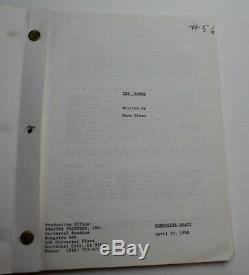 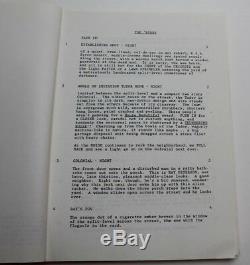 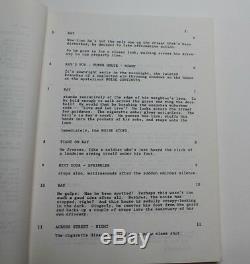 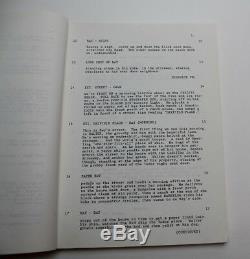 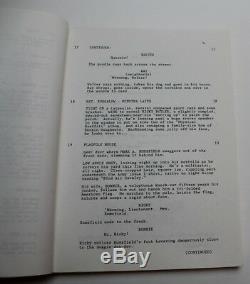 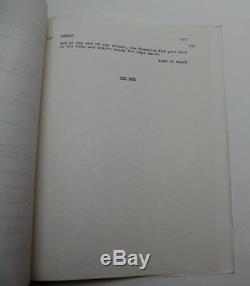 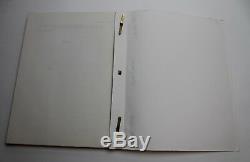 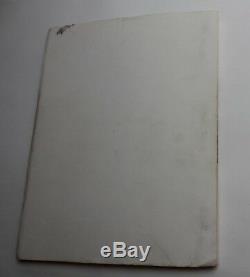 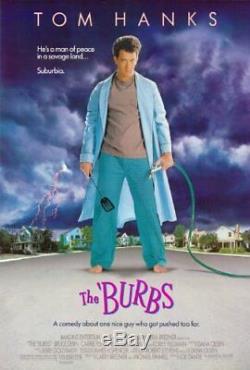 This script has the original Imagine production cover. It has all white pages and. Please view all of the pictures provided above. This script is in very good overall condition. This story takes place in a typical American neighborhood, when some new neighbors come to live in the house next to Ray Peterson. These new people are really strange; nobody has ever seen them, their house is a real mess, and during the night you can hear weird noises from their basement. The only thing they know is their name: Klopeks. One day Walter (an old man of the neighborhood) suddenly disappears and everyone starts to suspect the Klopeks.. THE POSTER SHOWN IN THE LAST PICTURE ABOVE IS NOT INCLUDED, IT IS JUST BEING USED AS A VISUAL REFERENCE.

I know that there are a lot of items to search through, but there is definitely something for you. Once you check off this little box it will allow you to search for a specific word that is contained in any of our listings' actual description. Here all of the original movie scripts will be categorized by decade, which will help you to narrow down what you are looking for by the year it was made. The item "The'Burbs / Dana Olsen 1988 Movie Script Screenplay, Classic Tom Hanks Thriller" is in sale since Wednesday, March 27, 2019.