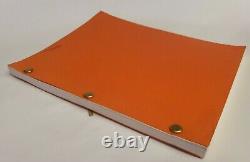 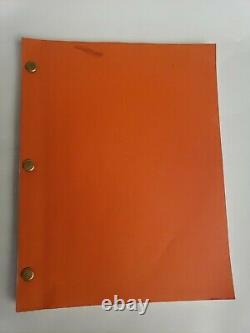 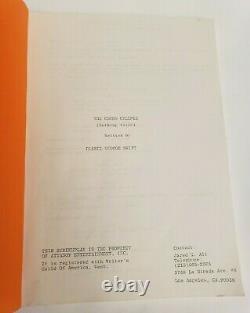 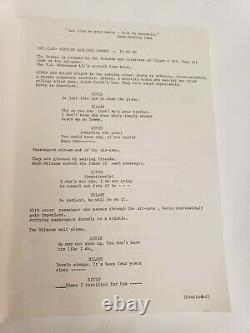 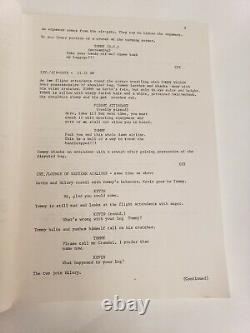 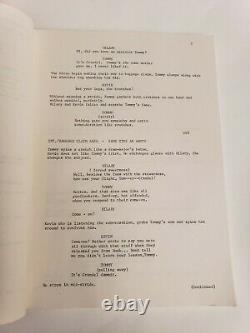 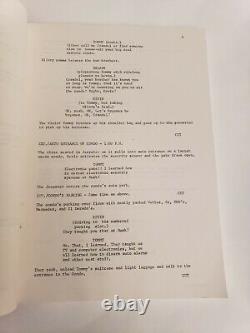 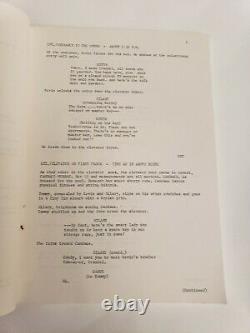 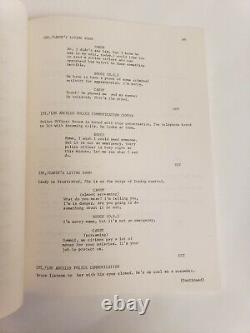 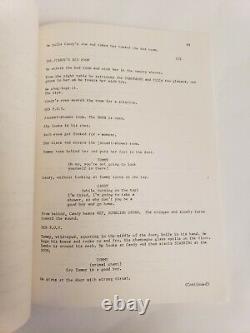 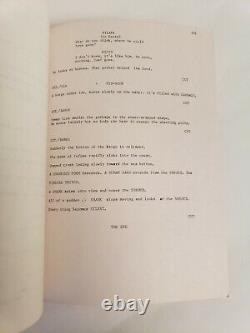 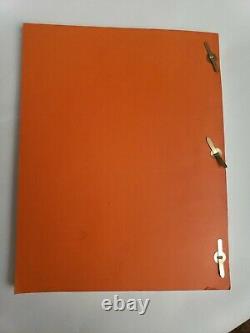 This is an original movie script from the 1980's for an Unproduced Movie titled, "THE CONDO CREEPER". It is w ritten by Russel George Swift. This script is complete and it has all white pages throughout it inside.

It is 105 pages long. There is a little tear along the edge of the script. Please view all of the pictures above carefully. This script is in very good overall condition. Specializes in rare and collectible movie scripts. Our scripts are genuine, authentic and screen used. We also carry movie props from no genre in particular. Furthermore, all of our items that are not props or scripts can be found in our Other Memorabilia category.