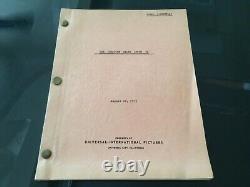 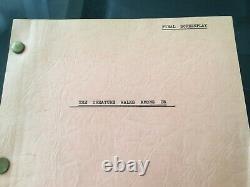 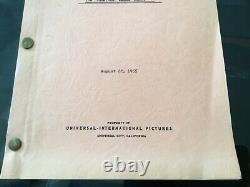 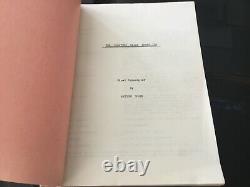 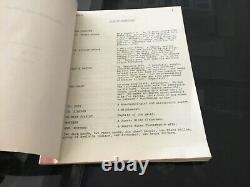 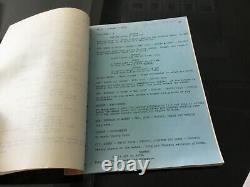 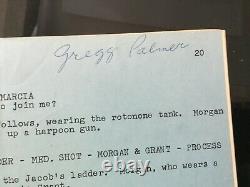 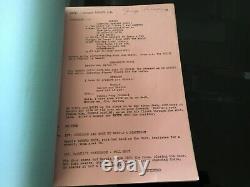 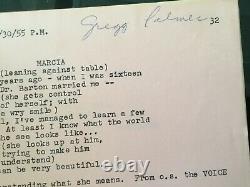 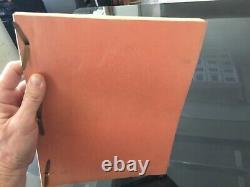 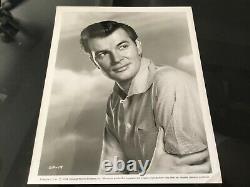 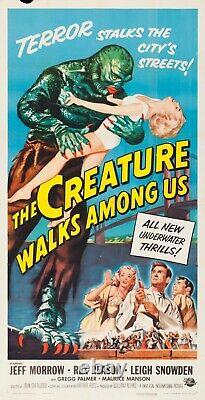 THE CREATURE WALKS AMONG US. 1955 Universal Horror Sci-Fi Film Original August 22, 1955 Final Screenplay Movie Script Cast Member Gregg Palmer Owned, Production Used & Hand Signed In Ink Autographed 2X Along With 8X10 Publicity Photo. Gregg Palmer portrayed the role of Jed Grant in this film. Script has some annotations written by Gregg. This was the third and final installment of The Creature From The Black Lagoon series from Universal Pictures and considered their last film of the Classic Universal Monster films era.

Gregg was a contract actor with Universal Pictures and appeared along side actor John Wayne in several of his films. Cover is peach in color but my camera is washing out the color. Property from Actor Gregg Palmers Encino, California estate via his stepson Steve. Please see my other items for additional Film & TV memorabilia from Greggs estate.

Please contact me if you have any issues. Check out my other items. Be sure to add me to your favorites list.