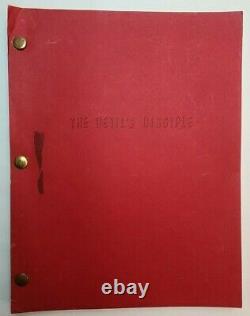 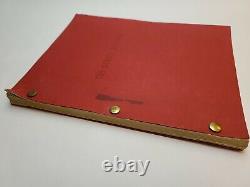 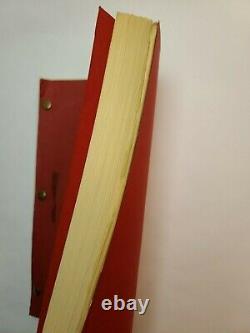 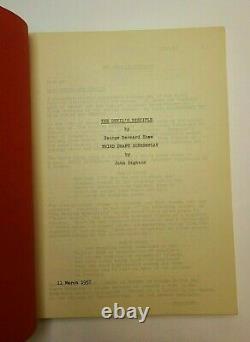 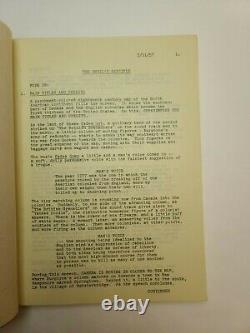 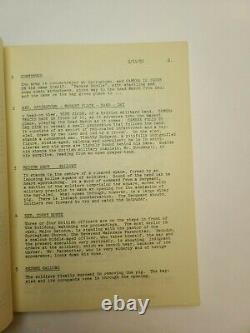 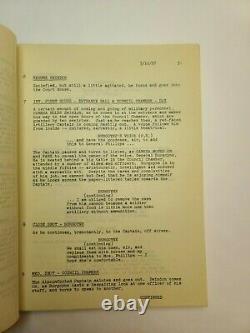 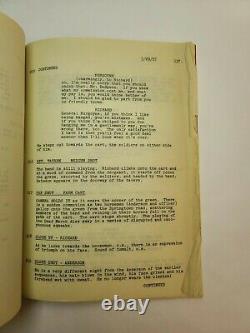 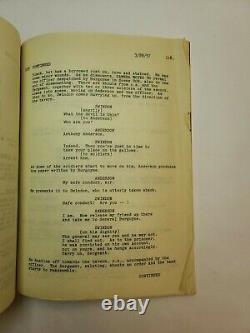 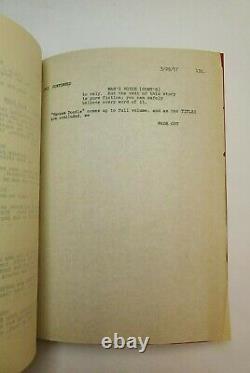 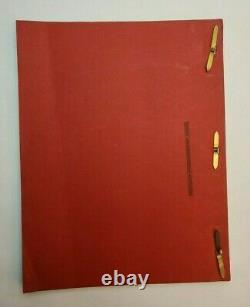 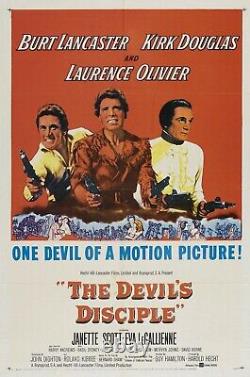 Script Dated: March 11, 1957. This is an Original Movie Script used during the making of the 1959 film titled, "The Devil's Disciple". This script has the original red.

Production cover which has the Title of the film. This script has all white pages throughout it inside.

It is 130 pages long. The back pages of this script have tattered right edges along all of those pages. Please view the 8th and 9th pictures provided above to see what the edges look like. Please view all of the pictures above carefully. This script is in good overall condition.

In a small New England town during the American War of Independence, Dick Dudgeon, a revolutionary American Puritan, is mistaken for local minister Rev. Anthony Anderson and arrested by the British. Dick discovers himself incapable of accusing another human to suffer and continues to masquerade as the reverend.

The minister's wife, Judith, is moved by Dick's actions and mistakenly interprets them as an expression of love for her. In spite of his protestations she finds herself romantically attracted to him. Brought before British commander General Burgoyne, Dudgeon displays his willingness to die for his principles. At the last minute Dick is saved from ministerial pursuits to become a revolutionary leader.