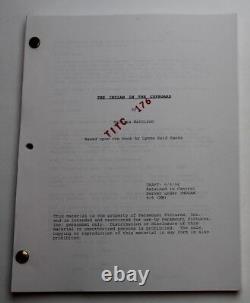 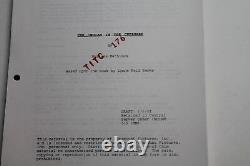 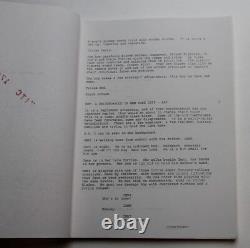 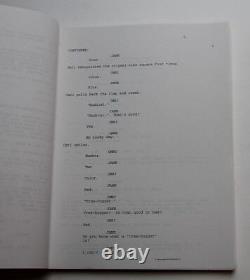 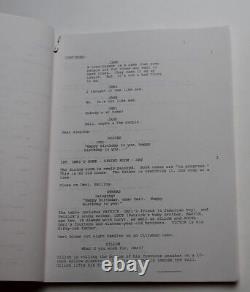 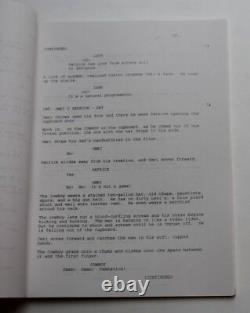 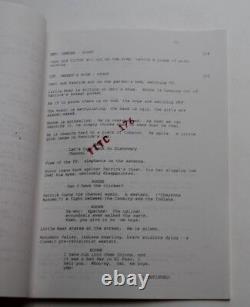 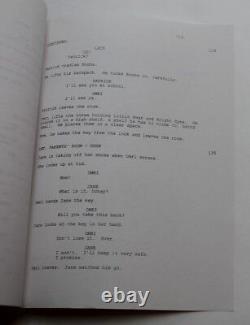 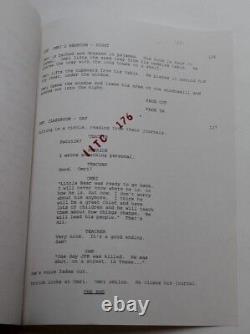 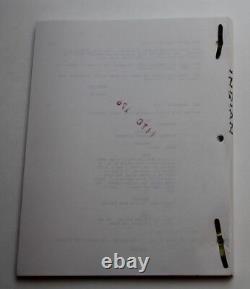 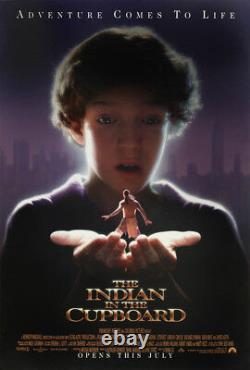 Title: The Indian in the Cupboard. Script Dated: June 6, 1994. This is an Original Movie Script from the 1995 Fantasy Film, The Indian in the Cupboard. This script has all white pages inside and it is 115 pages long. The Title Page has a red stamp mark on it, also a few of the pages inside of this script have the same red stamp mark as well. Please view all of the pictures provided above. It is in very good overall condition. On his ninth birthday a boy receives many presents. Two of them first seem to be less important: an old cupboard from his brother and a little Indian figure made of plastic from his best friend. But these two presents turn out to be much more magic than the rest..