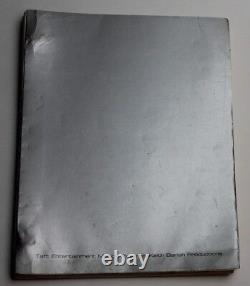 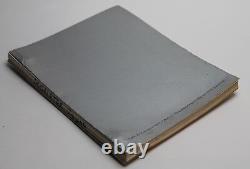 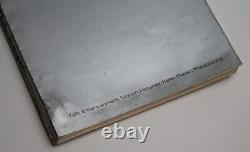 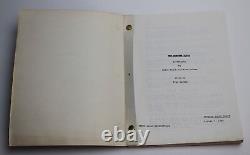 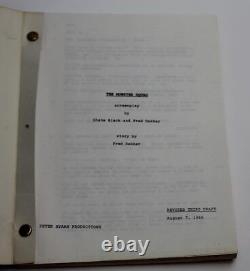 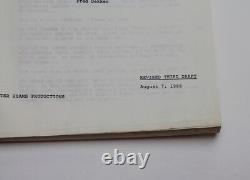 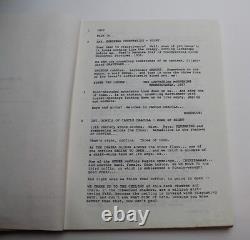 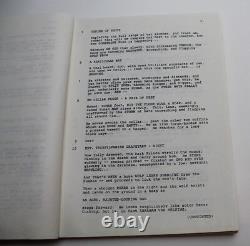 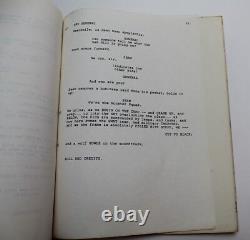 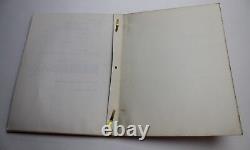 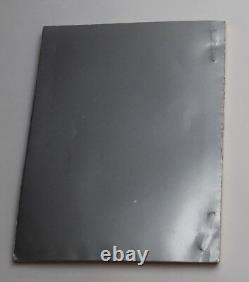 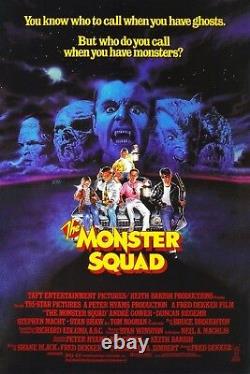 In fact, he plans to rule the world and that is why he seeks the help of other legendary monsters. However, a bunch of kids regarded by their peers as losers uncover the devious plan and prepare for a counter strike.

THE POSTER SHOWN IN THE LAST PICTURE ABOVE IS NOT INCLUDED, IT IS JUST BEING USED AS A VISUAL REFERENCE. Specializes in rare and collectible movie scripts. Our scripts are genuine, authentic and screen used. We also carry movie props from no genre in particular. Furthermore, all of our items that are not props or scripts can be found in our Other Memorabilia category. We do not sell reproductions or fakes. We have one of the largest collections of original movie screenplays in the world.