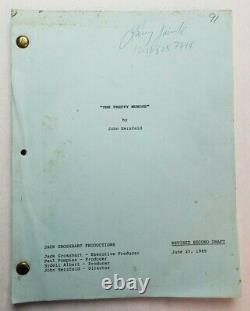 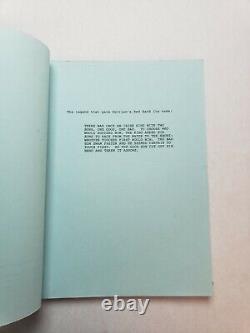 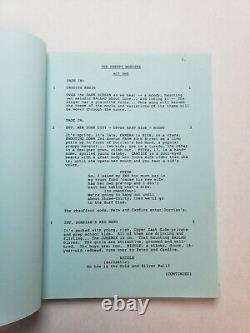 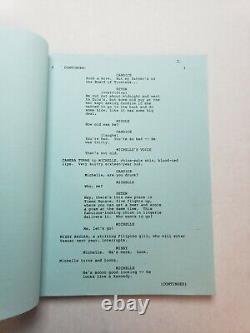 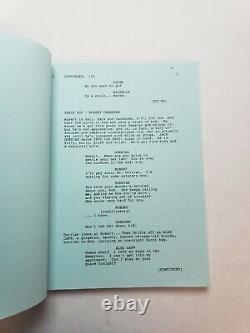 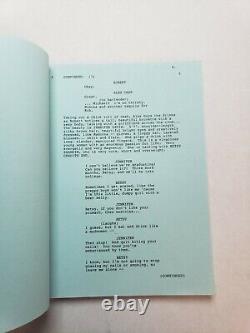 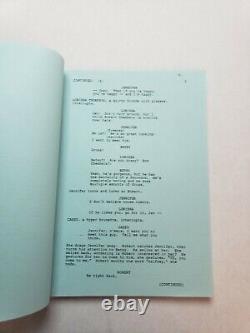 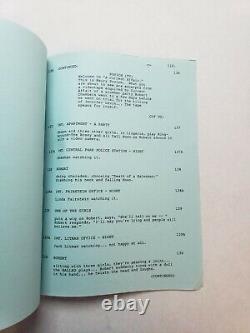 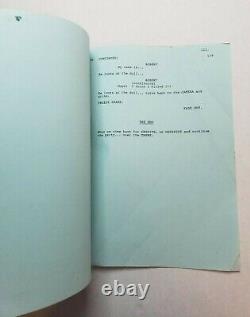 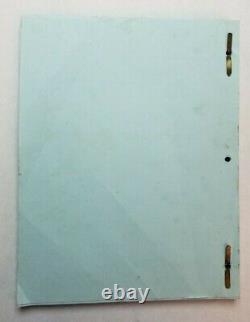 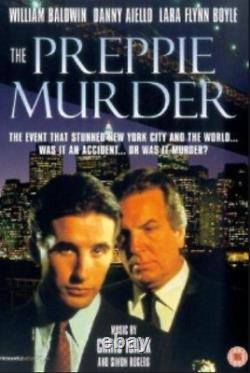 Script Dated: June 27, 1989. This is an original movie script used during the making of the 1989 TV Movie titled, " The Preppy Murder". This script has all blue pages throughout inside and it is 111 pages long. It shows the appropriate signs of aging for being used during the 1980's. Please view all of the pictures above carefully. This script is in good overall condition.

It is a rare movie starring: Danny Aiello, William Baldwin & Joanna Kerns. This is the story of a young woman who was found dead.

Now the police investigate, and evidence points to a man she was seen leaving a party with. Now when questioned, he claims that her death was accidental, as a result of rough sex.

Now her family doesn't believe this, so they press the district attorney's office to try him for murder, but he has a good lawyer who plays his defense right down to putting the dead girl on trial. THE POSTER SHOWN IN THE LAST PICTURE ABOVE IS NOT INCLUDED, IT IS JUST BEING USED AS A VISUAL REFERENCE. Specializes in rare and collectible movie scripts.

The seller is "themoviewizard" and is located in this country: US. This item can be shipped to United States.