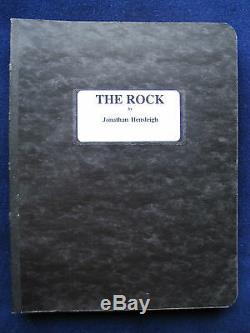 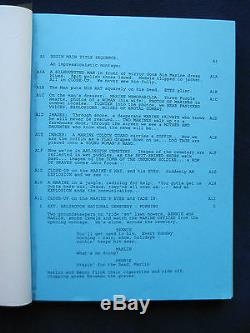 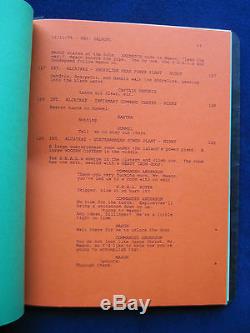 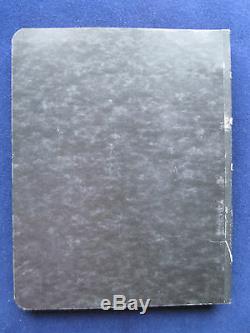 While Jonathan Henslieghs name is on this script, it is uncredited (as is Quentin Tarantino) in the final writing credits for the film, which are David Weisberg, Douglas Cook, and Mark Rosner. Apparently there were some production alterations made. In any case, the film tells the story of the threat of a nerve gas attack masterminded by a rogue U.

General (Harris) from Alcatraz Island across the bay toward the city of San Francisco and how it was thwarted by a mild-mannered chemist (Cage) and an ex-con (Connery). The film was nominated for an Oscar for Best Sound. The item "THE ROCK Original Screenplay MICHAEL BAY Film with SEAN CONNERY & NICHOLAS CAGE" is in sale since Sunday, June 12, 2016.