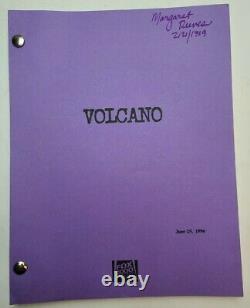 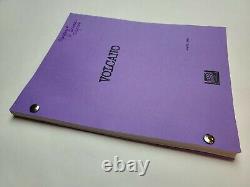 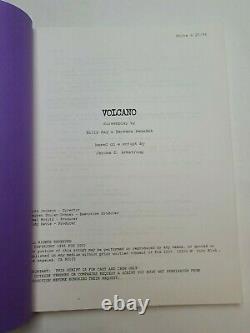 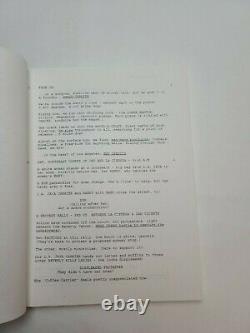 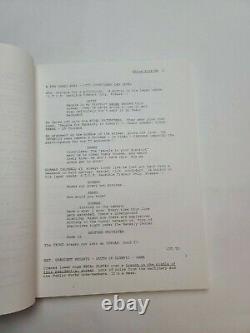 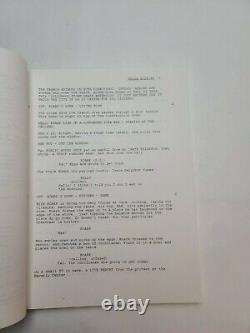 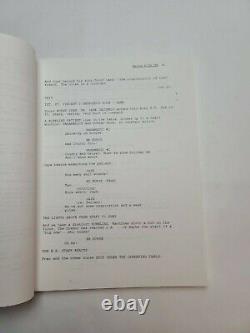 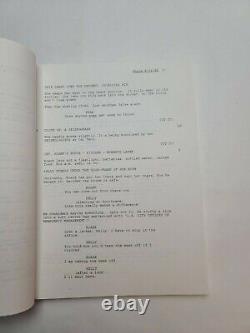 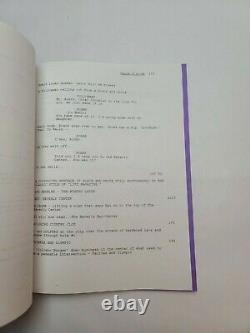 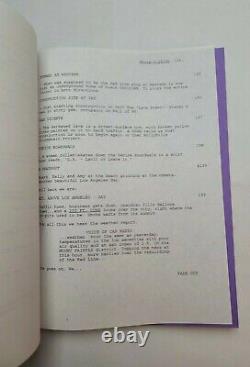 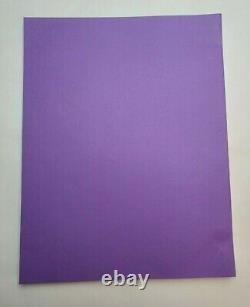 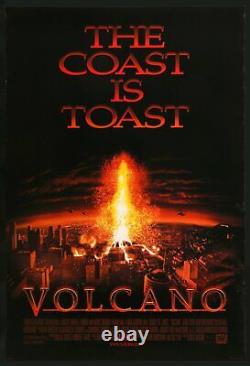 Billy Ray & Barbara Benedek. Script Last Dated: June 25, 1996. This is an original movie script used during the making of 1997 film titled, "Volcano". This script has the original, 20th Century Fox, production cover with the Title of the film on it. It is the complete script and it is 116 pages long.

This is the White Draft. It has all white pages throughout it inside. P lease view all of the pictures above carefully. This script is in very good overall condition. Something unspeakably chilling is ultimately starting to heat up at The City of Los Angeles! Beneath the famed La Brea Tar Pits, a raging volcano has formed, raining a storm of deadly fire bombs and an endless tide of white-hot lava upon the stunned city!