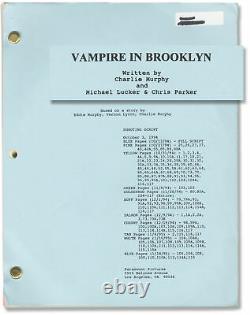 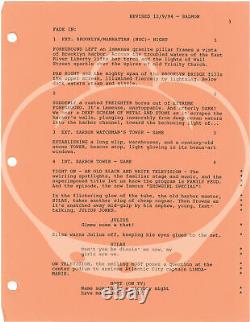 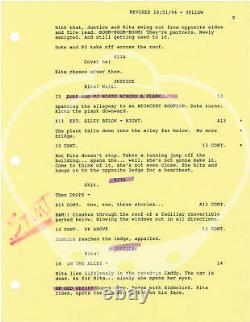 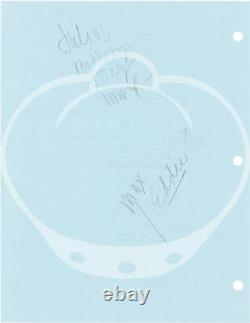 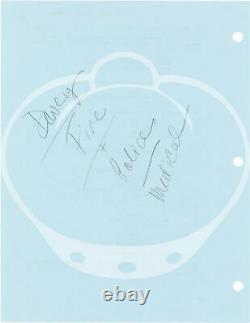 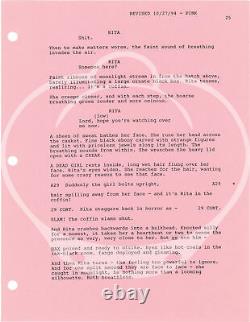 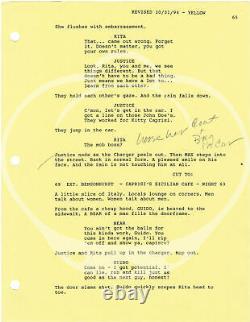 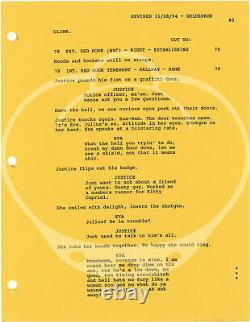 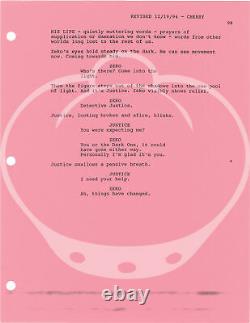 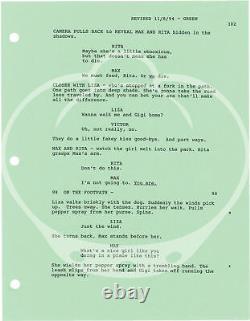 Description: Rainbow Shooting script for the 1995 film, copy belonging to uncredited costume designer Mathew Hooey, with a label on the top right of the title page labeled "Costumer / Mathew Hooey, " struck through with holograph marker. Annotations on 14 pages, highlighting and noting characters and props in holograph pencil and highlighter. Eddie Murphy stars as Maximillian, the last of a line of Caribbean vampires, in search of a "Dhampir" (a half vampire) mate, who happens to be Detective Rita Veder, played by Angela Bassett, unaware that her father was a vampire. Set in and shot on location in Brooklyn, New York.