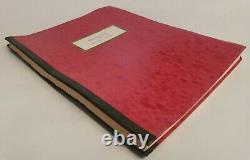 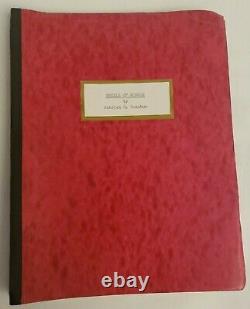 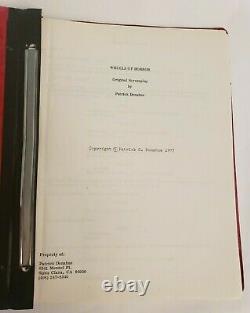 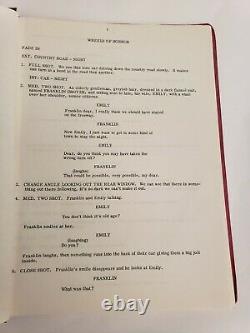 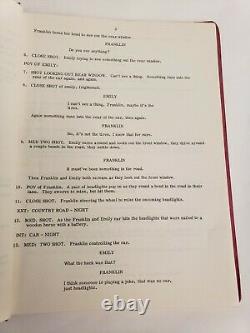 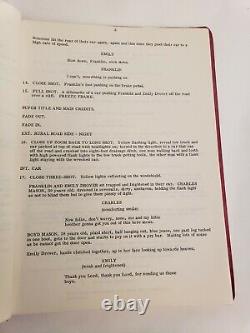 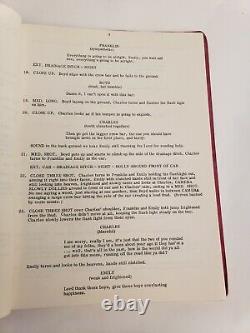 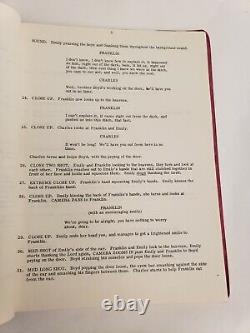 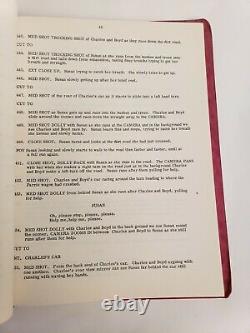 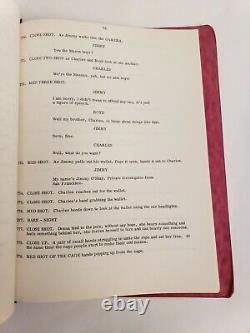 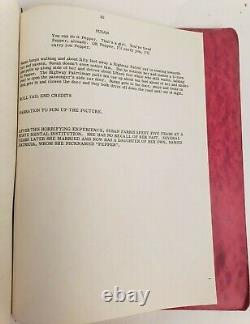 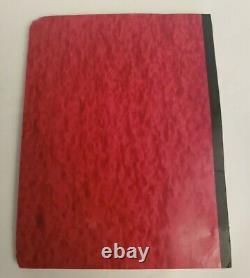 This is an original movie script from 1977 for an Unproduced Movie titled, "Wheels of Horror". It shows the appropriate signs of aging for being used during the 1970's. This script is complete and is 92 pages long. It has all white pages throughout it inside.

Please view all of the pictures above carefully. This script is in very good condition.