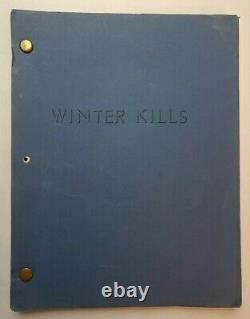 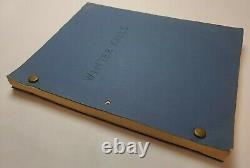 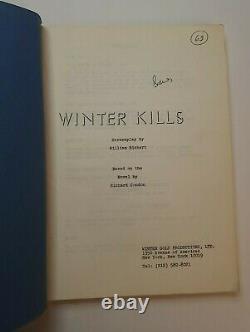 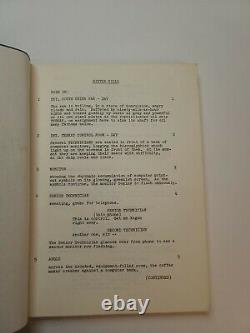 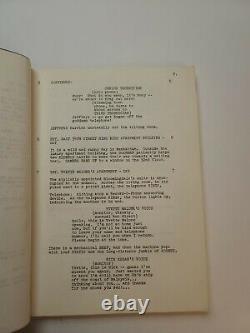 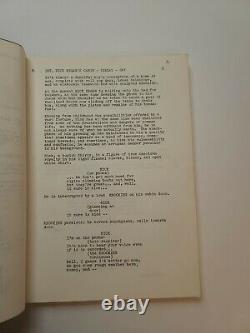 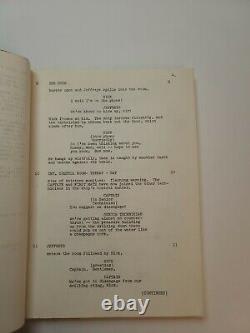 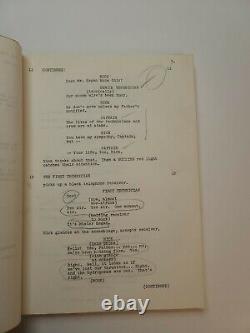 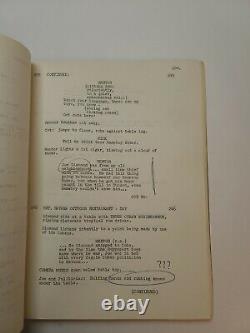 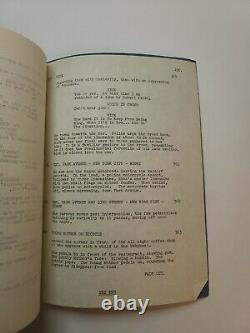 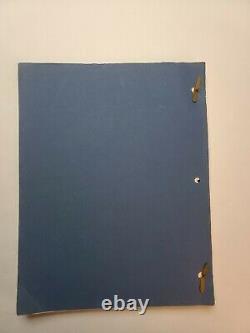 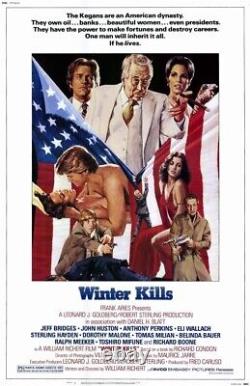 This is an Original Movie Script used during the making of the 1979 Mystery film titled, "Winter Kills". It has the original blue production cover with the title. This script has all white pages throughout it inside. This script is complete and it is 156 pages long. Some of the pages inside have handwritten pen markings. Please view all of the pictures provided above.

It is in good overall condition. It shows the appropriate signs of aging for being used during the 1970's. Nineteen years after President Timothy Kegan (John Warner) was assassinated, his brother Nick (Jeff Bridges) discovers a dying man claiming to have been the gunman.

While trying to avoid his wealthy and domineering father's attempts to control his actions, Nick follows the clues that have been handed to him. As he progresses, it becomes increasingly difficult to discern the real trails from the dead ends, and increasing dangerous as unknown parties try to stop Nick from uncovering the truth. THE POSTER SHOWN IN THE LAST PICTURE ABOVE IS NOT INCLUDED, IT IS JUST BEING USED AS A VISUAL REFERENCE.